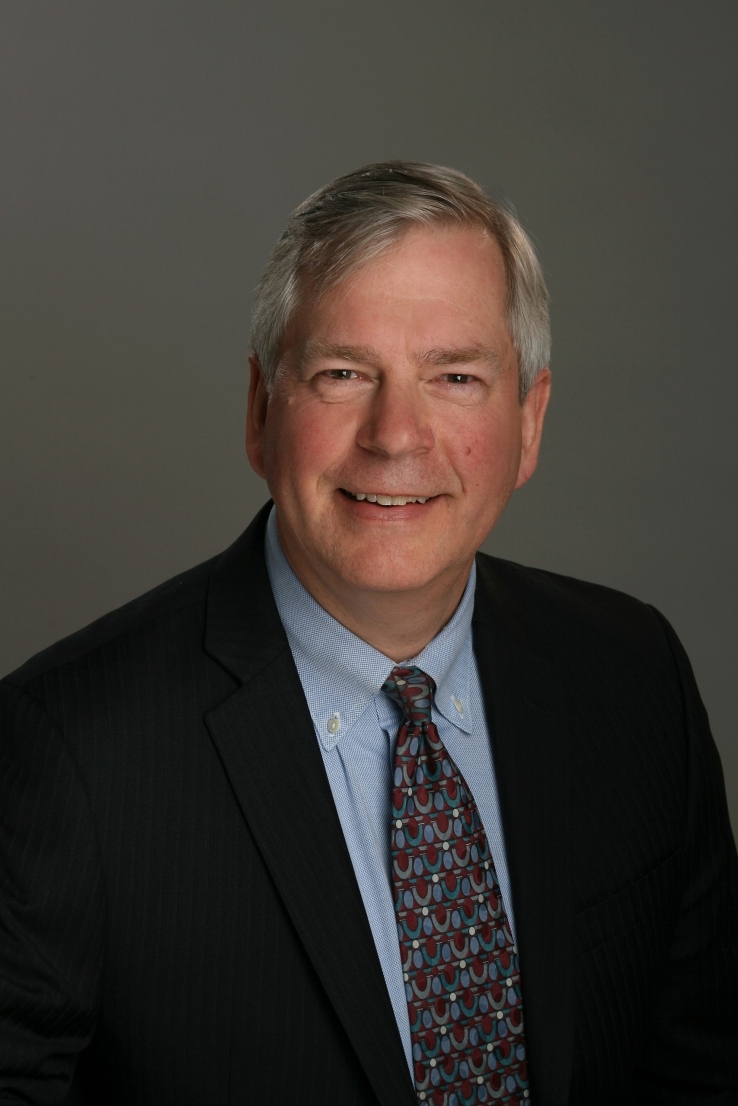 In addition to being active in loan origination and underwriting, Jerry’s current responsibilities also include oversight of loan servicing, banking relationships, accounting and budgeting. Prior to founding Avatar in 2003, Jerry became the CEO of a private lending company in 1995 where he facilitated the expansion of lending activities from the local market to a national platform, and doubled the portfolio to nearly $200 million. Formerly a Partner at Moss Adams, a West Coast CPA and business advisory firm, Jerry graduated in 1976 from Central Washington University with a BA in Business Administration. 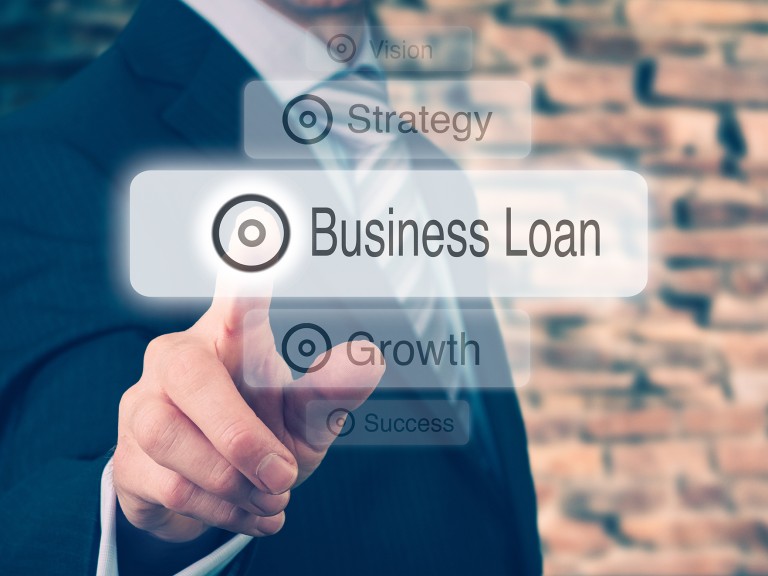 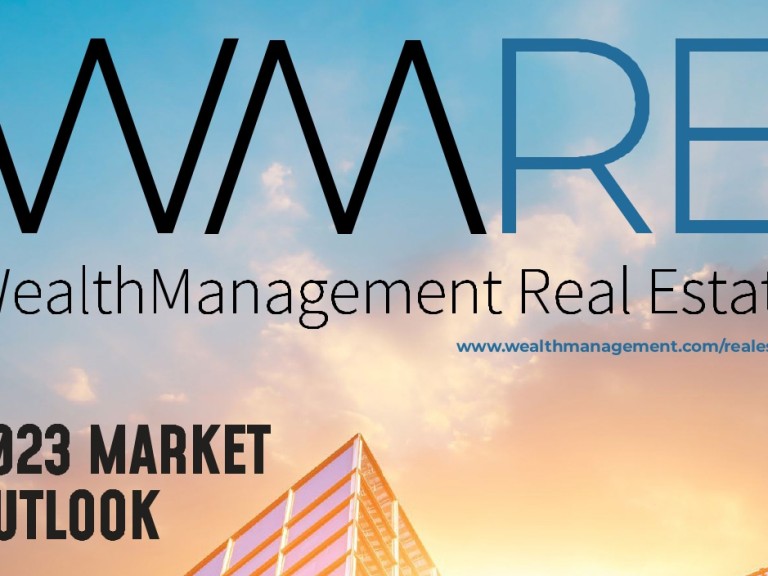 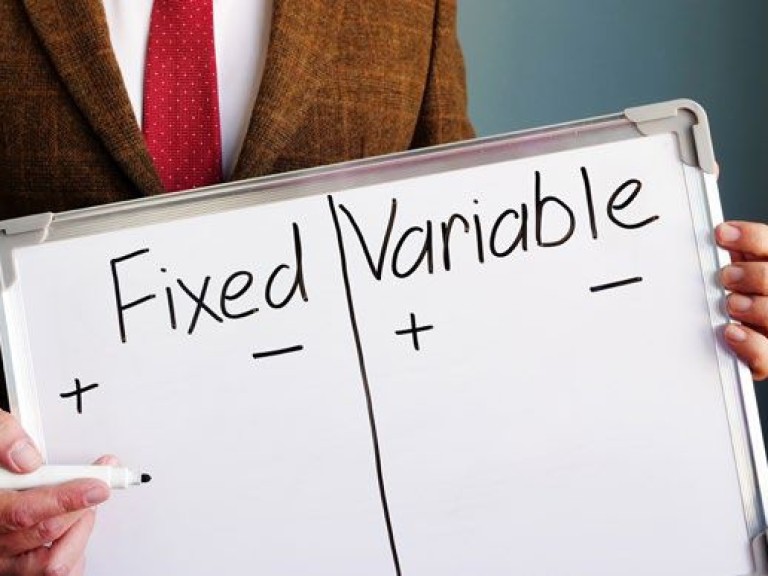 For information about loan programs or loan requests, email us at: [email protected] 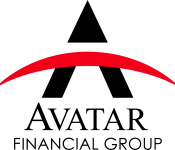